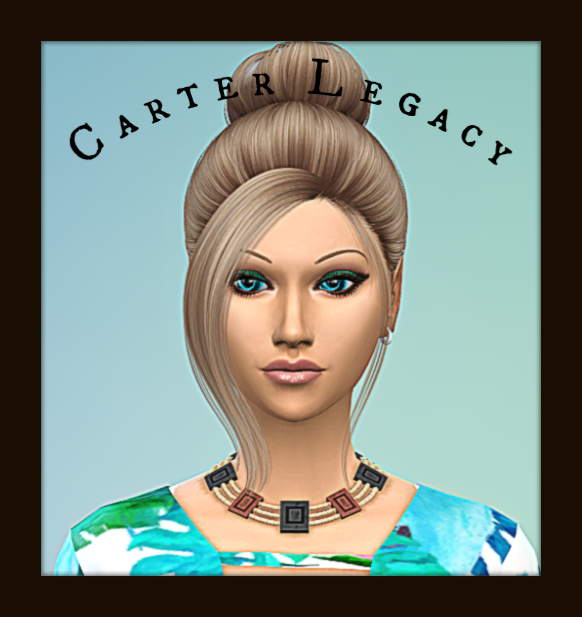 Amelia spent the next two days at work helping the director organize the center. The place was a wreck files everywhere, staff just lounging around. Though that wasn’t their fault they haven’t been given any tasks to complete. This job was going to be a lot harder than she expected. By the end of the second day everyone had assignments, job duties, and the office had a great filing system. Once home she rang up Nalani to see if she wanted to head out for a couple of drinks.

Nalani walked up to the bar and as she was sitting down” Did you order our drinks yet?” Amelia nodded and said” Of course two sex on the beaches. That is still your favorite right or have I missed something.” Nalani playfully shoved her as she chuckled” Nope still my fave drink. I may have settled down here but I am still the same old me. So how goes restoring my old home back to it’s old self?”

Amelia rolled her eyes and let out a sigh” More complicated than I expected. The Director has no clue what he is doing, the staff are a mess. Actually I should say were a mess. The office is now organized so we will be able to make more progress. Everyone is assigned a part of the island to monitor and clean up. As well as gather samples and pictures. After this week I will be heading into the field.”

“That’s great!” Nalani was so excited she was bouncing up and down in her chair. “I knew you were the one for the job. Lets go dance”. The DJ had finally put some tunes on and the girls headed to the dance floor after grabbing another drink.

” So have you met any local hotties yet?” Nalani asked with a hint of mischief in her voice.

“No, I haven’t even had time to explore the ocean or the land around here. This job is bigger than I thought. Once I’m done restoring the islands I look for Mr. Right” Amelia said shaking her head.

“I’m not talking about Mr, Right I mean Mr. Right Now. How are you going to find Mr. Right without sampling the menu. Look there is this new app Simda dating app. You fill out a profile and it sets you up on blind dates. Come on give it a try.”

“No way, I’m not big on blind dates they go horrible each time. I will find the one eventually. So you want to grab another drink?” Amelia asked trying to change the subject.

“Yes I do but we are still talking about this.” Nalani said as the girls headed for the bar.

Nalani spent the rest of the night trying to convince Amelia to join the app. After the 5th drink she has convinced Amelia to at least try it. So the girls set up her profile. It was heading for 2 am and Amelia knew she was going to be hung over so the girls paid their tab and headed home. As Amelia drifted off to sleep her phone pinged with a message from the dating app. She had three blind dates for tomorrow.

simda dating app is a mod I use. It was created by LittleMsSam. You can find it here: Simda Dating App

One thought on “One Too Many”

This site uses Akismet to reduce spam. Learn how your comment data is processed.

Where the Waters Flow, Legacies Grow

Goofy Love and Other Stories

The Sims Creations and Stories By Bree Miles

Where the Waters Flow, Legacies Grow

Goofy Love and Other Stories

The Sims Creations and Stories By Bree Miles